I think I have brain fog coupled with not being able to breathe easily. I’ve fooled with the .MOV files more today before giving up. For a wonder, after sitting on my computer for the night and part of the day, they decided to work! I watched a different view of DS1 telling the children’s story plus it had more of the content at the beginning. 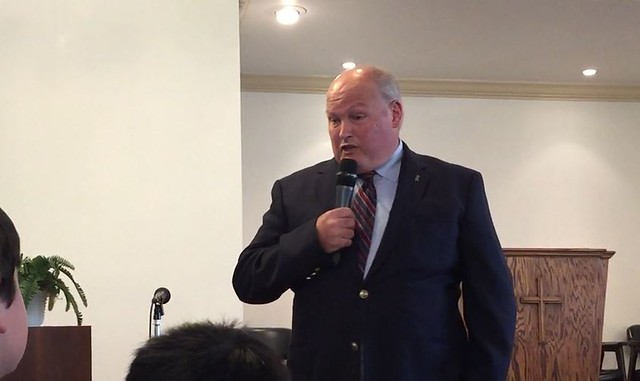 My sister wanted to watch DVDs on her notebook but said the DVD wouldn’t fit. I’d failed to school her on the ways of notebook DVD players so I wrote and explained that one has to push the disc down on the post in the middle. She did that and all is well. I think she’s going to like watching them on there. She already viewed one from Amazing Facts and said it was awesome.

Cuz texted that she won’t be here until tomorrow. That was fine. I had a rough night and didn’t wake to officially start the day until 11 a.m. I’m so tired of this. I prayed at one point last night for the Lord to either kill me or cure me. My coughing stopped for a long stretch and I thought He’d taken the challenge but then it started in again.

DD called this afternoon. Between coughing fits, we had our conversation. There would be long silent stretches while I was catching my breath. Someday, this will all be history.

Later, I checked SSNet for the files the SA fellow had emailed he’d uploaded. I found 1-5 which I’d already done and 7-9 but no 6. I emailed him but I haven’t heard anything. I like to do them in sequence to keep them straight.

When I checked the deck this evening, I could still see food in some of the bowls. I didn’t feel like going any closer so the Catz will have to be okay or catch a mouse.

Breakfast was the usual OJ and banana. My second (and last) meal of the day was asparagus soup and a Super Duper Gut Bomb. Food still tastes weird but not as much as it has.

My nurse friend has agreed to come shoot me on Tuesday so I won’t have to do without this week. She’s one in a million.

This is about my limit to sit up and type tonight. I’ll have to be up in the morning so Cuz won’t be locked out. Good night and until we meet again…

Excuse Me. I’m at It Again.
It’s Getting Late