Yesterday, Cuz came over while I was eating some of the watermelon she’d brought me the day before. It was a good ‘un. I finished up that batch today and still have another that my CIL brought later. I’ll have it tomorrow.

I was expecting my nurse friend to come and give me my B12 shot but she never showed. She’d told me they were going to Texas and would be back Thursday night so it would be Friday before she’d be able to shoot me. With all the flooding that’s been going on, I was a bit concerned so I messaged her on Facebook. Turns out they stayed longer than planned and are due back tonight.

Cuz came back over and did some general cleaning—vacuuming, sweeping and taking out compost and garbage. I really do appreciate what she does. It keeps the place presentable.

Last night was another one of those wakeful ones. When I did get to sleep, I had another of my DD as a baby dreams and this time, DS1 was a young boy. Somewhere along the way, we lost DD and I was frantic trying to get back to her. I woke before I ever did so I’ll never know The Rest of the Story.

Several days ago, I emailed my doctor about getting off the meds that have been giving me so much trouble. I re-sent it when I didn’t hear back and got a reply this morning. He told me how to wean myself so I won’t fall over with a heart attack or something equally as disastrous. I’d already taken my morning dose so my next ones were cut in half. That’s where my pill splitter comes in handy. I think I have enough left of both that I can complete the weaning process without having to get more.

I’d planned to go to church but little sleep made me decide not to. I spent a lot of today in bed, sometimes catching up and sometimes just resting.

Looking up the side effects of the medications and ticking off the ones I’ve had is revealing. Here’s the list for Reglan:

and here’s the one for propranolol:

The decreased appetite has resulted in losing an average of half a lub per day for the past several weeks. I don’t mind the weight loss but I prefer eating because I have the desire and not because I have to. I weigh less now than I have for years but it will probably come back when I start eating again. I’ve been trying to eat by 3:30 or so (only two meals a day) to keep from having reflux after I go to bed. The Reglan is good for controlling reflux so I’ll probably have it to contend with again. I have a feeling things are going to get worse before they get better. It would be nice if something worked on what it’s intended without all the unwanted side effects but that’s the nature of medicines—fix one thing and louse up a bunch of others. 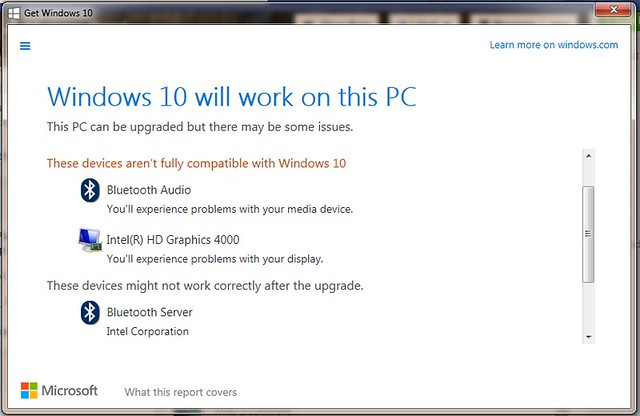 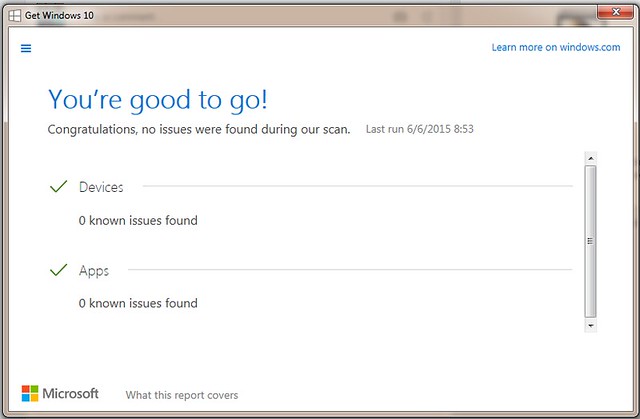 I’m still not sure what I’ll do but it’s nice to have options.

My roommate’s friend made some memes for her since her name is so unusual. I said I can’t find any with my name, either, so she crafted some for me. Here’s one of them that looks sorta like Twinkle:

As soon as I read the email from the doc this morning, I felt better. I didn’t realize how much being on these medications mentally exhausted me. When Cuz called to check on me today, I was able to tell her I’m getting off of them. Hopefully, my twitches and tremors will go back to just being in my left hand. Right now, my right leg is bouncing. That’s probably one reason for the exhaustion. I’m hardly ever still.

Bone Weary
One for the Books

2 Responses to Lifting the Load