Going through line at the fellowship meal yesterday, there were the usual mashed potatoes. As usual, I asked if they had milk in them and, as usual, the answer was yes. Then someone pointed out a bowl across the way and said, “I think those are vegan.” Ah!! I could have mashed potatoes, after all!

I put a couple spoonfuls on my plate (I do like me some mashed) and then a person called across the room, “Are these vegan?” The answer came back, “No.” Oh, woe! I scooped them off my plate and back into the bowl. Now, if I occasionally eat something that’s not vegan, I know I won’t die but dairy does a number on me. I already have problems with my breathing. I don’t need anything making it worse.

My plate had just a few little dollops of food on it. There was a huge “everything but the kitchen sink” salad but I wasn’t in the mood to stand and pick through and, essentially, tailor it to my digestive system. There was a big casserole of vegan mac ‘n’ cheese so I figured I could go back for seconds on that. When I did, there were a few bits of mac left that I picked out and ate.

Fast forward to this morning. I’d gotten to bed late so I slept in. Not long after I was up and about, I spied a vehicle next door. Then I saw my cousin out on the lawnmower.

I pulled on some clothes and went out to say hi. She stopped and told me the latest. My CIL is going to have to have surgery on his knee—again. He has a torn meniscus in the knee that’s been replaced how many times? We discussed the kitten situation. She’s seen Six (I haven’t) but not the babies.

Coming back in, I ate breakfast, unloaded the dishwasher, talked Twinkle into eating the bits of food she was ignoring in lieu of bigger chunks and started reloading the dishwasher.

I’ve also worked on the lessons today. The editor sent me an email saying she was moving the files and to watch for it. Well, I’m through for today so I won’t be messing with them until tomorrow, anyway.

DD called and, while we were talking, I was doing a bit of surfing. I hadn’t checked Humana for a couple of days so I pulled up my account. When I saw what I saw, I let out a shriek. DD probably thought I’d finally lost it. Talk about finally! It was two months yesterday since I appealed the $269.25. 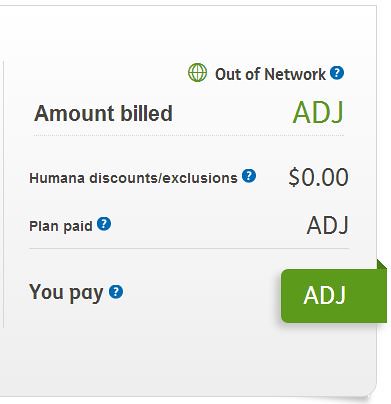 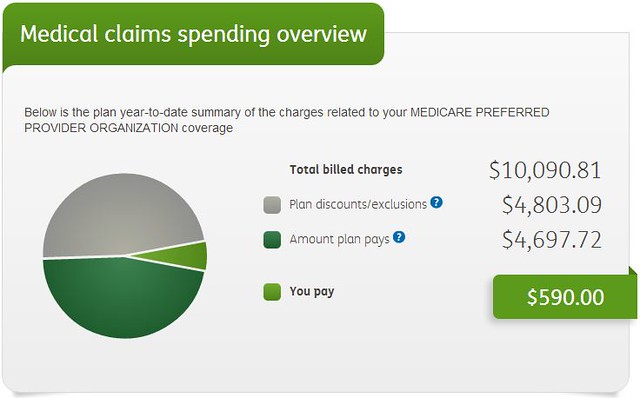 In spite of the good news, I was still thinking about my mashed potato disappointment. I decided to make my own. I like Kennebecs for that application but I’m out so I used Russets. They don’t have as much flavor but, in their defense, these are organic.

I peeled and cut them into mostly identically sized pieces and put them on to boil. Years ago, I was watching someone on a cooking show (see, that isn’t a recent thing). I think it was Rachael Ray but I can’t say for sure. Anyway, the cook/chef/whatever said that the best mashed potatoes are made with—not milk!—potato water.

The way I remember it is to pour the water off the cooked potatoes but not down the sink. If you discard it, you are not only losing flavor but vitamins and other good stuff. Put the potatoes back in the pot and mash. Then, instead of any other liquid, add the potato water back while mixing until you get the consistency you want. I usually salt the water I cook the potatoes in so that also seasons them.

My mother had the potato masher on the left though I think hers had a wooden handle. It’s easy to use and clean. It also leaves the little lumps that my cousin likes in her mashed potatoes.

She also had a potato ricer (on the right) that she used now and then. When my sister found out I didn’t have one, she immediately sat down and ordered one to be sent to me. I’ve found the more out of shape I get, the harder it is to squeeze those handles together.

I caught up from my deprivation yesterday and had two helpings of potatoes today. It will be nice when I can make them with Kennebecs from a nearby farm. I’ll have to remember to buy two boxes rather than one.

The weather is supposed to be getting warmer. Twinkle abandoned her heating pad to stretch out on the floor where it was cooler. My electric bill for last month was $81. It will be interesting to see what it is since I haven’t had to run the Dr. Heaters this month.

4 Responses to Do the Mashed Potato