I’ve heard from three of my three children and was handsomely gifted by DS1 and his family. I have a nice amount to spend on Amazon now.

This morning, I washed my vitamins down with some almond milk from a cup DD had sent me years ago. It was a nostalgic moment. 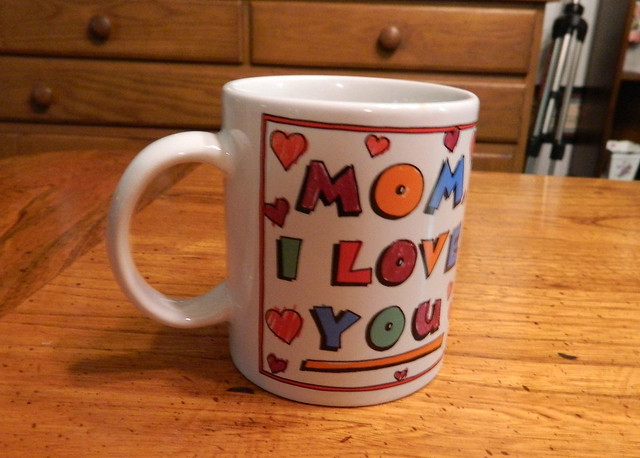 My cousin mowed the lawn today and, as I was coming back in the house from visiting, I noticed the screen in the storm door was loose at the bottom. I don’t know if the Catz did it climbing on it or if Twinkle did it lunging at them. At any rate, it was loose but it isn’t any more. 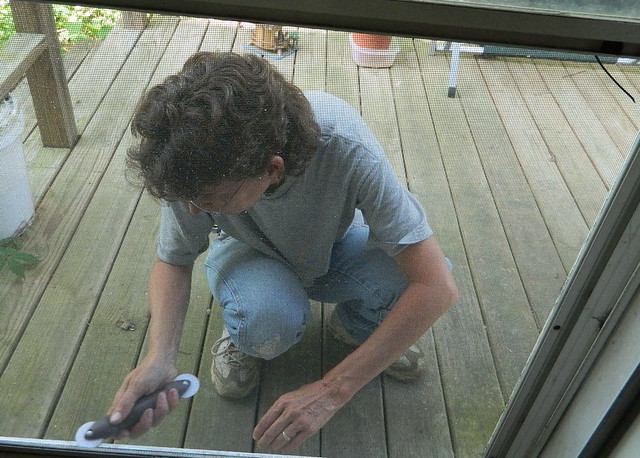 She’s awfully handy to have around.

Genese couldn’t let Mother’s Day get by without making a board to commemorate it. 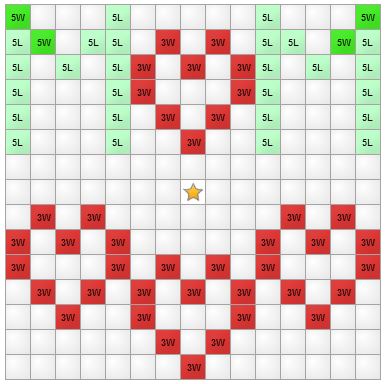 We’ll see who wins this one.

I’m supposed to go visit my friend in Federal Prison tomorrow. However, I’ve not done too well today. I’ve been having to visit the bathroom ‘way too often. I don’t feel sick. My friend I’ll be riding with (if I go) advised me to take charcoal. Well, I’ve found that it only makes it worse.

In spite of “going” so much, I managed to bake bread and a carrot casserole. The bread is a recipe my sister sent me. It’s good but I thought I was supposed to be able to stir it. I had to knead the flour in. Maybe I was supposed to sift it before I measured it but the recipe didn’t say to. It still tastes good and is very crusty and I like crusty bread.

The editor got in touch with me and asked me to start on the helps. I have two done but have only uploaded one because I had a question about the second. I haven’t heard back so I’ll let it go for now.

Watermelon Weather
Setting Off the Alarm