For days, my Mii has been reminding me about DD’s birthday. “DD’s birthday is coming up. Are you planning a party? Maybe a special gift?” Well, what my Mii doesn’t realize is that DD is clear across the country and there’s no way I could throw a party. I did send her a gift and a card and an ecard and I called her. Considering everything, that’s probably sufficient. 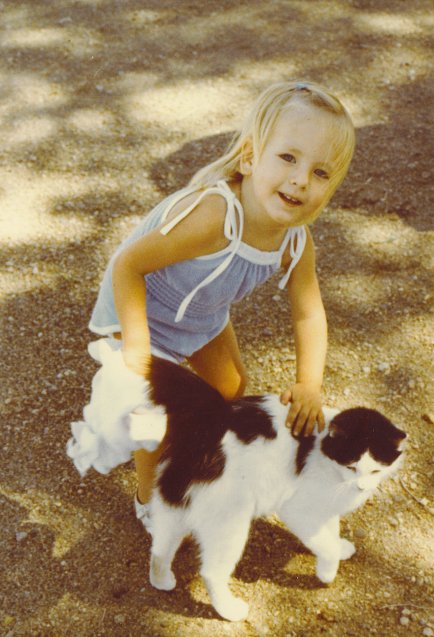 On to current events… 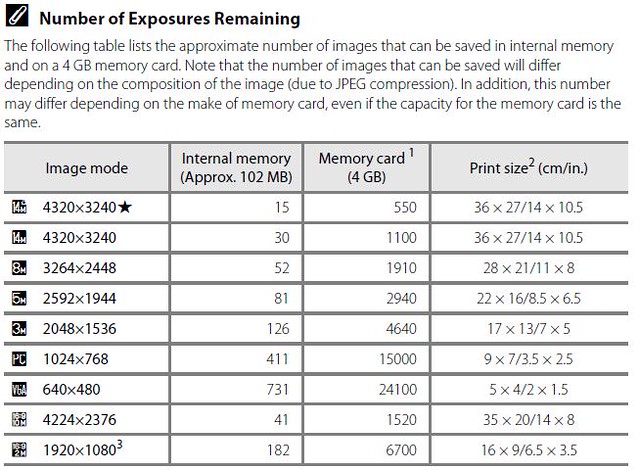 Then I found that the camera has PictBridge which means it can connect to a printer with the same technology and allow for direct printing from the camera. Hmmmmmmmm. I consulted the specs for my printer and voilà! my printer also has PictBridge. It isn’t something I’ll ever use, I’m sure. It’s very seldom I print a picture and when I do, I want to make sure it’s up to snuff before I do. It is a good selling point because there are people out there who want that feature. Why, I don’t know, but they do.

My sister’s Greetings Workshop and Windows 7 won’t dance the dance. I started looking at programs of that type and found Printmaster 18.1 for less than $10 on Amazon. My first Printmaster program was on CD and it had to be in the drive to use it. Then I had Printmaster Gold which had a program CD that was installed plus eight (I think) more CDs that had the art work. I have a later Printmaster somewhere but I know not where. It’s a good program but it’s so old, I’m sure it wouldn’t work on this computer. So…in spite of my budget being blown to bits, I ordered 18.1. It should be here Wednesday.

I still have my cousin’s computer. I’m to take it over in the morning and install the printer. She called this evening to let me know she found the disk.

It’s been a warm day. I kept the front door open this afternoon. The temperature indoors got up to 77 degrees. I know the maximum for outdoors isn’t right since the sensor is in the sun. According to that, the high was 93. I hate to think how hot it may get in here this summer. I’m gonna miss my air conditioner.

Twinkle’s had a good brushing. A lot of her winter coat is gone. Too bad I don’t have something similar I can shed.

The Hunted
It Should Have Been Simple