Well, tomorrow is the day so this is the last night DD will ever be 37 years old. According to tracking, her gift arrived there today. As usual, I didn’t spend the extra almost $4 to have it gift wrapped. I can throw that away here much more profitably. 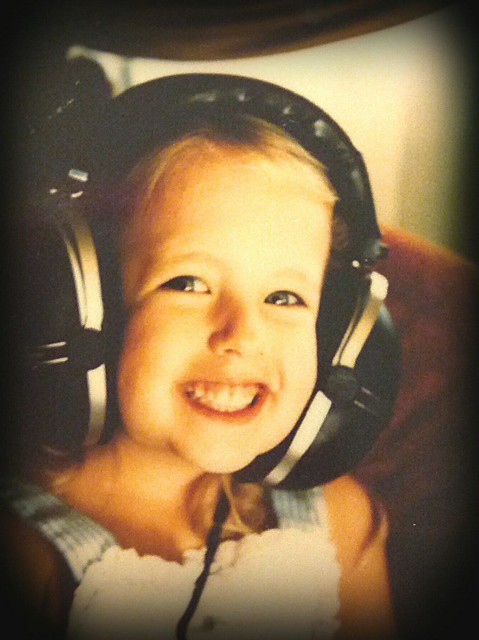 My sister baked the mashed-potato-cinnamon-rolls and declared them to be okay but not as good as her regular recipe. I looked up her original email about the calories. Here’s what she said.

I boiled a fairly good-sized russet potato, intending to brown all of it for dinner, but when I saw how much it made, I used only half. The rest will be good tomorrow. I believe the information I heard on the Dr. Oz program yesterday might have made the difference. In fact, I have been wanting to try a cinnamon roll recipe that calls for mashed potato, but since hearing how much exercise it takes to work off calories, I have postponed that, if not permanently scratched it.

I think a few extra calories might work in her favor. As an FYI, I keep all emails for future reference.

And now for more calories — the new ad for ALDI arrived in my inbox. The email said avos are on sale for 49 cents each but the ad, itself, has them for 39. I’m glad for the dime difference. I’ll stock up. If they’re still 88 cents at Walmart, that means I’ll be saving 49 cents each. A couple dozen will be less than $10. At the regular price, they’d be over $20. Right now, I have half of an avo that’s ready to eat, three on top of the fridge that should be ready soon and another three hard ones that are waiting their turn IN the fridge.

On the political front, Ben Carson was on The Daily Show last night. I watched it and it was really uncomfortable. Poor Ben has fallen so far so fast. I used to think very highly of him but it seems his hype far outweighed the truth. I’ve read and re-read Gifted Hands and watched the movie several times. I’m sure he’s done great things but separating conjoined twins can hardly be called a success when the ultimate result was most often either death or profound disability. Of the 10 individuals he and his team operated on, only two have gone on to lead fairly normal lives. If you want, you can read about it here.

On the primary front, New York has awarded the Donald 89 delegates, Kasich four and Cruz zero. Hillary has 139 and Bernie 106.

Kasich is resisting all efforts of the other two GOP candidates to get him to drop out of the race. He has, on more than one occasion, said he WILL be the nominee. I was pretty impressed with him until he turned around and defunded Planned Parenthood in Ohio.

Planned Parenthood gets a bum rap from people who don’t know what they’re talking about. Only 3% of their services involve abortions. The fetal tissue they harvest is not sold for a profit. The companies procuring it for research cover only the expense. Should it, instead, be tossed into an infectious waste bag? And Carly Fiorina can’t get over the fact that the video she saw is a hoax.

Little is said of the other 97% of services Planned Parenthood performs. Thousands of men, women and children are treated at the clinics. Women have pap smears, mammograms and participate in programs to prevent unwanted pregnancies. I could go on listing but I want to get to bed sometime tonight.

However, I do want to give a shout out to Target. Amid all this nonsense about state governments getting involved in bathroom habits, Target assures everyone they can pee in peace. No one is going to police the bathrooms to make sure the users all match the gender on their birth certificates. Transgender people have it difficult enough as it is.

I know one transgender individual who came out last year. She is transitioning from male to female. Before she came to terms with her gender dysphoria, she was in a constant state of anxiety. Finally facing the fact her brain didn’t match her body, she started on oral hormone replacement therapy. After I found out (I’d known her as a man for several years), we had a talk. In the state of Tennessee, a person has to undergo therapy with a licensed psychiatrist for two years before s/he can begin hormone injections.

After further research, I’ve found the name can be changed legally at any time. However, an individual who has been convicted of first-degree murder, second-degree murder, or sex offense is not eligible to change their name. She’ll be okay there. BUT, in order to change the driver license, there has to be a statement from the attending physician that the person has had gender reassignment surgery or a court order recognizing gender change. That’s a bit confusing to me. At no time will the birth certificate be changed. “The sex of an individual will not be changed on the original certificate of birth as a result of sex change surgery.” Tenn. Code Ann. § 68-3-203(d).

Even with all the hurdles, she is a much happier person. I never hear of anxiety attacks or death wishes or any of the self hate she used to exhibit. She no longer has that inner conflict. Her employer has recognized her by her chosen name. I haven’t asked but she probably can use the women’s restroom, too.

New York, New York!
My Not So Awesome Celebration