If they are prophesying truly, it will be a horrendous winter. They are loaded with acorns and a lot of them have already fallen. I dread what’s coming. If the power goes off, Twinkle and I aren’t toast—we’re frozen into blocks of ice.

But I’m not supposed to borrow trouble. Maybe the bushels and bushels of acorns don’t mean anything.

Whether or not to go to the prayer breakfast was decided for me. I woke after 6 TT and it was raining. I decided to go back to bed for another 40 winks which turned into 80 which—well, you get the idea. When I finally rolled out of bed, the breakfast had already been underway for almost an hour. Talk about good sleeping weather…

DD called this afternoon. The phone rang ONE TIME. I don’t know if it’s because it’s forwarding from my Google Voice number or not but that’s what I suspect. Anyway, I called her back and we had a good long visit while she made vegan cinnamon rolls. 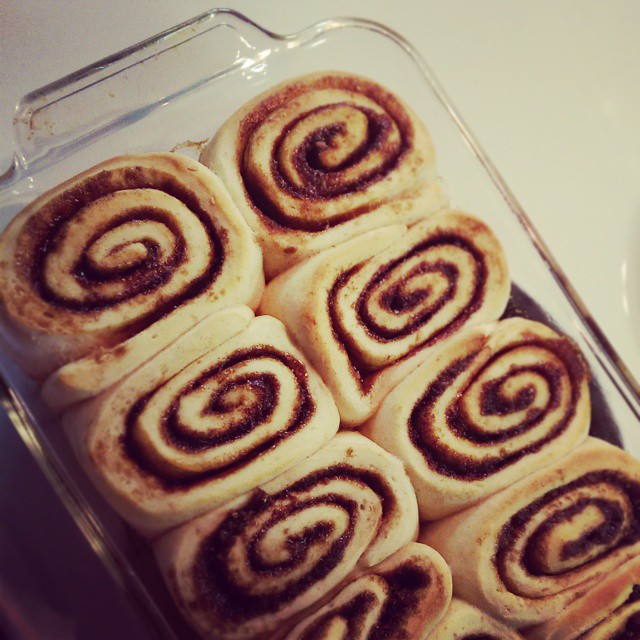 She said The Boyfriend wanted them because he liked them but she doesn’t think that’s really true. I believe she should take it at face value. Why would he want her to make something because he didn’t like it? Unless he’s watching his waistline, it doesn’t make sense.

When we got off the phone, I drank a cup of my current favorite tea and prepared to go feed the critters. It was raining so I got my umbrella and just as I was going out the door, there was a clap of thunder. The critters would have to wait. I came back in and quite a bit later, I started out again. Once more, there was thunder. This time it was louder and more prolonged. The animals would have to go hungry. Third time was the charm. It was still raining but the storm had passed. It was tricky holding the umbrella handle under my chin while I carried the food in one hand and held onto the rail with the other. I made it.

The temperature warmed up enough I could wear one of Mother’s dresses for a little while. Then my robe was pressed into service as a wrap.

Twinkle is staring something down and I’m sleepy. My friend is probably already back from his weekend visit home. I have all the freedom I need but I didn’t go anywhere.