My HAO came today. Humana Active Outlook. It’s sort of a smaller version of the AARP magazine except it’s more health-oriented. There are other articles, too, but the ones concerning the ol’ bod outweigh the rest by a considerable amount. Oh, and it only comes out quarterly.

One of the featured articles is about how to recognize the early warning signs of Alzheimer’s. I’ve scanned the article. I don’t think I have any of them but who knows? Try as I might, I really don’t want to do a blog post tonight. Does that mean anything besides I’m just being lazy? Or is that another sign?

The cover article is one DD would probably be interested in. 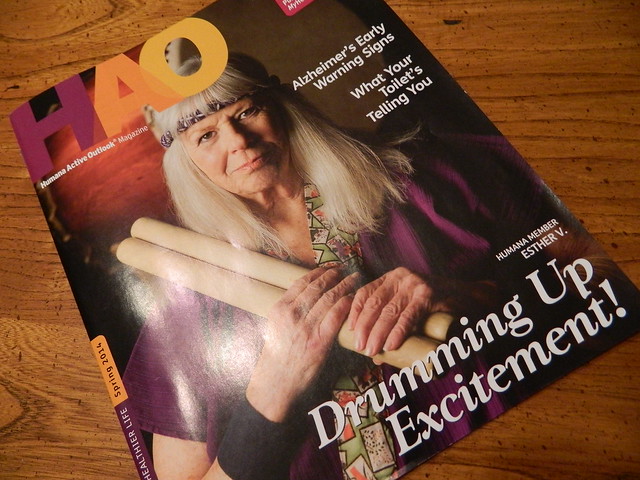 The toilet article is all about pee and poo. I won’t go into it.

DD has been posting more and more articles about tiny houses—again. Maybe it’s because her boyfriend bought her one for her birthday. 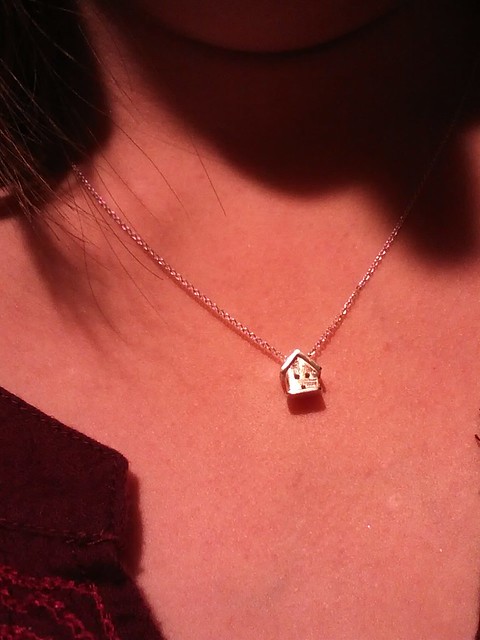 My Printmaster 18.1 was delivered. I’d had the front door open less than five minutes when there was a knock. It was the UPS man. I brought in the envelope, opened it and installed the program. I chose all the options so I wouldn’t have to pop the DVD in whenever I wanted to make a card or whatever. It took a long time to copy everything but that isn’t surprising considering there are over 305k images, 18k+ templates and 51k fonts and “sentiments”. Now, I usually write my own sentiments but with that many, maybe I’ll find some I’ll use.

I made my first card and it lined up perfectly the first time. I’m pretty psyched. I used some heavy paper but I’ll need to get some card stock—and some envelopes. I have a few of the booklet envelopes but they are “pre-sealed”. Seems some moisture got to them.

Sometime this afternoon, the phone rang. It was my CIL. He thought he’d left the milk out on the counter. Would I go put it in the fridge? Sure. I went over but the only thing he’d forgotten was that he’d put it away.

Twinkle has eaten almost a whole can of cat food in the past 24. I wish it would take hold and show up as some meat on her bones. She is still painfully thin. It would be nice if I could make a transfer…

I’ve been more productive today. I got all the links into one of the lessons, did laundry (it was a load of towels and the first time the lint bucket was full to the top), cleaned out the cat box plus some other things. I did 25 minutes of rebounding while I watched The Wonder Years. This was the one with Winnie’s brother’s funeral.

My sister says she’s already had her a/c going this spring. It hasn’t been that hot here. Opening the front door is all I’ve needed so far.

It Should Have Been Simple
Getting Closer