Daylight had come early. It tends to get earlier and earlier as spring wears on. I thought about donning my mask but I got up instead. I’d done my body test, imbibed my water and was almost finished with breakfast when the phone rang.

It was the Computer Owner. Her son had taken the first password off but was unable to get rid of the second easily. He was short on time so he left it for me to finish up. Could she drop it off on her way to work? Sure. No problem.

Half an hour later, she was at the front door. She came in to brief me on what had transpired and gave me all the software and documentation for the system. Just to be sure, I asked what if I couldn’t get it back into shape without formatting. That would be fine as long as she could get a printout of her tax forms. I wasn’t to hurry with it. If she got it back in a week, that would be okay.

Well, that’s not the way I roll. When there’s a sticky computer problem, I can’t rest until it’s solved. I started Googling on my own ‘puter and found eight “free” programs to unravel password mysteries. Turns out they AREN’T free.

With the initial one gone, I was able to do a system restore to the latest date possible which turned out to be January 24. Why there wasn’t a later restore point is beyond me. Then I got into safe mode and took off the password.

Once that was done, I booted into Windows. Talk about a mess! Programs that had been on it when I had cleaned it up in December were no longer there. It was obvious there were remnants but they didn’t show up in the control panel. I don’t know what had happened to them.

Windows Update wasn’t working. The icon for Chrome was there but the program wasn’t. I downloaded and installed Microsoft Security Essentials but it wouldn’t update. I ran MalwareBytes which, thankfully, was on the computer and it found 120+ pieces and parts of malware. I wiped those out and the computer was running better but still wouldn’t update.

The only thing for it was to find the folder that had her income tax record in it and save it. I burned it to a CD, labeled it and began repairing her computer. It was supposed to save her data but I haven’t found it anywhere if it did.

Currently, it’s downloading and installing 133 Windows updates. Chrome still won’t install. I haven’t tried MSE yet. I may have to start over again and not try to save anything. Time will tell.

This evening, my cousin called. She wanted to know if I’d feed the critters. Sure. I could handle that. Then she dropped the bombshell. There are only three sugar babies left. The alpha male killed the other male in cold blood. The females are happy as two little larks. That male is vicious, though.

The Catz followed me to the door. I went in and took care of what babies are left, then filled the Catz’ pan and took it out to them. The shelves I used to put it on to keep it from the Dawgz has been moved so I put it just inside the garage door. I don’t think the Dawgz can get in there.

Genese started a new game the other day. This time, it’s “Flagmen”. I’m ahead but who knows how long that will last? 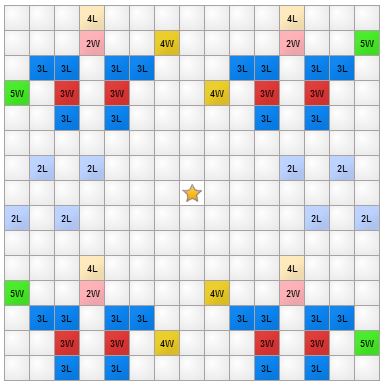 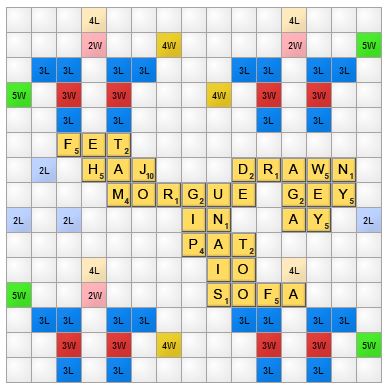 I’d failed to report yesterday that my sister called me Friday. She had hit a key and there were lines and a + sign on the screen. She couldn’t get rid of them. If I’d had my wits about me, I would have realized at the beginning it was Greenshot. I’d installed it so I could do the screenshots for her manual. It was only after I’d had her turn the computer off and back on that it dawned on me what it was. I walked her through uninstalling it so that won’t be a problem any more.

Would that everyone would learn to use “uninstall” rather than deleting a program and thinking that would make it be gone. A program is like an octopus. When it’s installed, it gets entwined in the inner workings and if it isn’t uninstalled, the tentacles are cut off and left to rot and spoil everything.

I refuse to stay up long tonight. Twinkle is already down for the count. She has a full tummy and is on her way to whatever dreamland kitties have.

Not So Hot
All in the Family